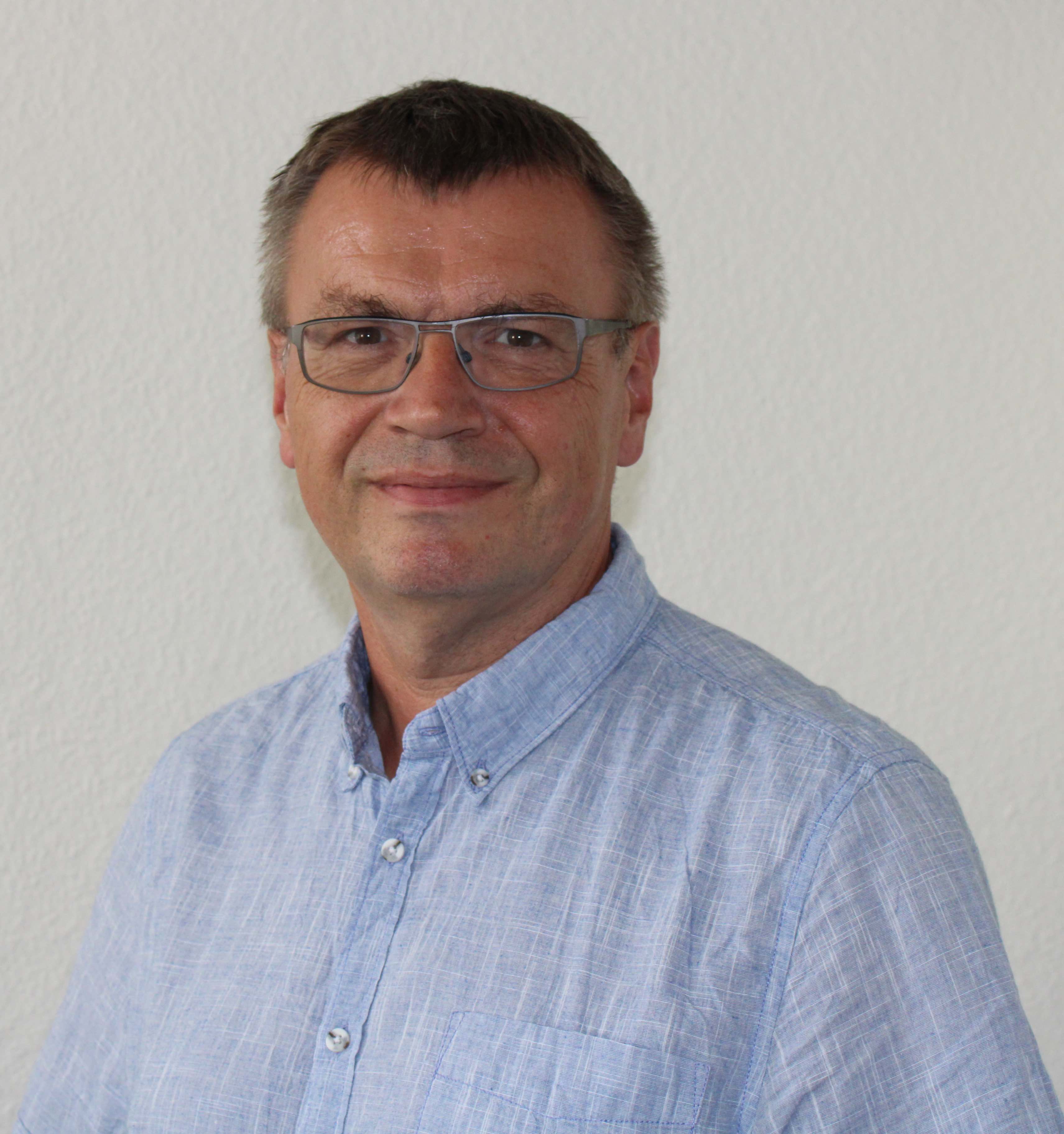 Gunter Saake was born in 1960 in Göttingen, Germany. He received the diploma and the Ph. D. degree in computer science from the Technical University of Braunschweig, F. R. G., in 1985 and 1988, respectively. From 1988 to 1989 he was a visiting scientist at the IBM Heidelberg Scientific Center where he joined the Advanced Information Management project and worked on language features and algorithms for sorting and duplicate elimination in nested relational database structures. In January 1993 he received the Habilitation degree (venia legendi) for computer science from the Technical University of Braunschweig. Since May 1994, Gunter Saake is full professor for the area Databases and Information Systems at the Otto-von-Guericke-University Magdeburg. From April 1996 to March 1998, he was dean of the faculty for computer science at the Otto-von-Guericke-University Magdeburg and was again elected as Dean in 2012.

Gunter Saake participated in a national project on object bases for experts and in the European BRA working groups IS-CORE, ModelAge, ASPIRE and FIREworks. His research interests include conceptual design of data base applications, query languages for complex data base structures and languages, semantics and methodology for object-oriented system specification and application development in distributed and heterogeneous environments. He is member of ACM, IEEE Computer Society, GI and of the organization committee of GI AK `Foundations of Information Systems'. Besides being author and co-author of scientific publications, he is author of a book "Object-oriented Modelling of Information Systems", co-author of four lecture books on Database Concepts, a book on Java and Databases, a lecture book on Object Databases and a book on Building efficient applications using Oracle8 (all in German).