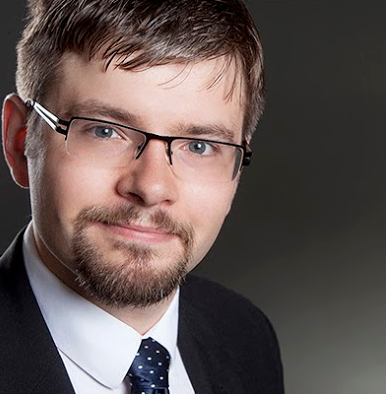 Marcus Pinnecke was born in 1986 in Merseburg, Germany. After an apprenticeship in technical telecommunication from 2003 to 2006, he took evening classes in 2007 to earn a highschool diploma while at the same time he was employed as account manager for Deutsche Telekom and Dell later on. He starts his studies in computer science in 2011 at the Philipps University Marburg, and received the bachelor degree under assessment of Bernhard Seeger in 2014. Afterwards, he continued his studies in computer science in 2014 at the Otto-von-Guericke University Magdeburg. In 2016, he received the master of science degree under assessment of Gunter Saake, and joined the database and software engineering working group for fulltime research on combined analytical and operational database systems on heterogeneous hardware.